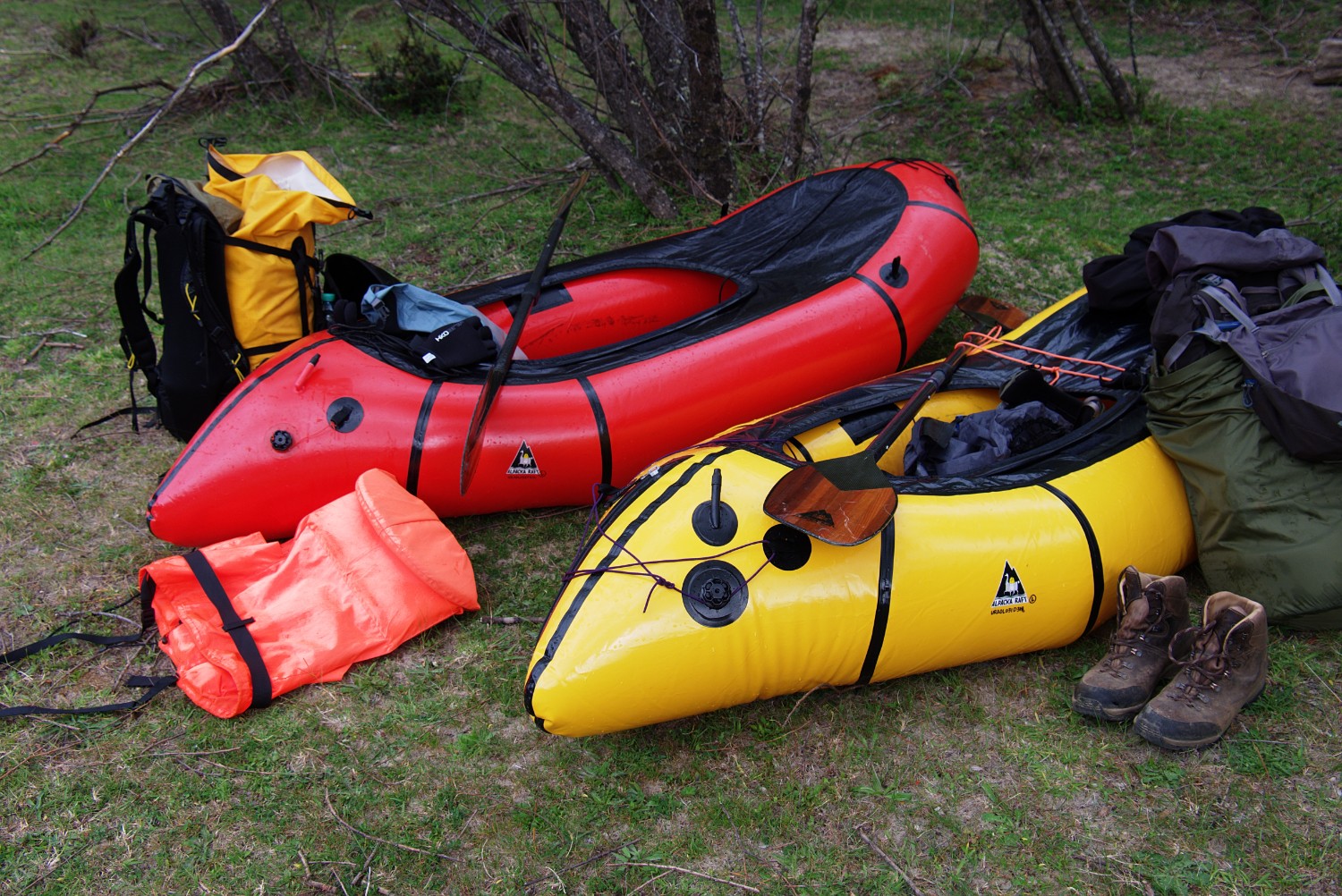 Packrafting on the Aare River is fun and a comparatively easy task due to the simplicity of the river between the cities of Thun and Bern.

Excellent river for starters and hot summer days - we were pretty early this year and the water was still too cold to swim without a drysuit. So come in summer, bring along some drinks and food for a BBQ - there are plenty of nice places along the river that invite you to have a relaxed BBQ.

The Glatt River in Switzerland is most probably one of the worst rivers I have rafted so far. It simply covers all aspects that packrafters don’t like normally: lot’s of civilization, many spots wh...

After having paddled the Reuss river already in 2013, I spent the Saturday with two friends to go down this nice and calm river from Bremgarten until Gebenstorf. It’s a perfect distance for a 1-day...

Zurich offers plenty of possibilities for Packrafting folks - therefore, I’m still wondering why there is no commercial offering for packrafting trips in (and around) Zurich. Perhaps this is someth...