Back in Time - Solo Hiking the Desert of Jordan 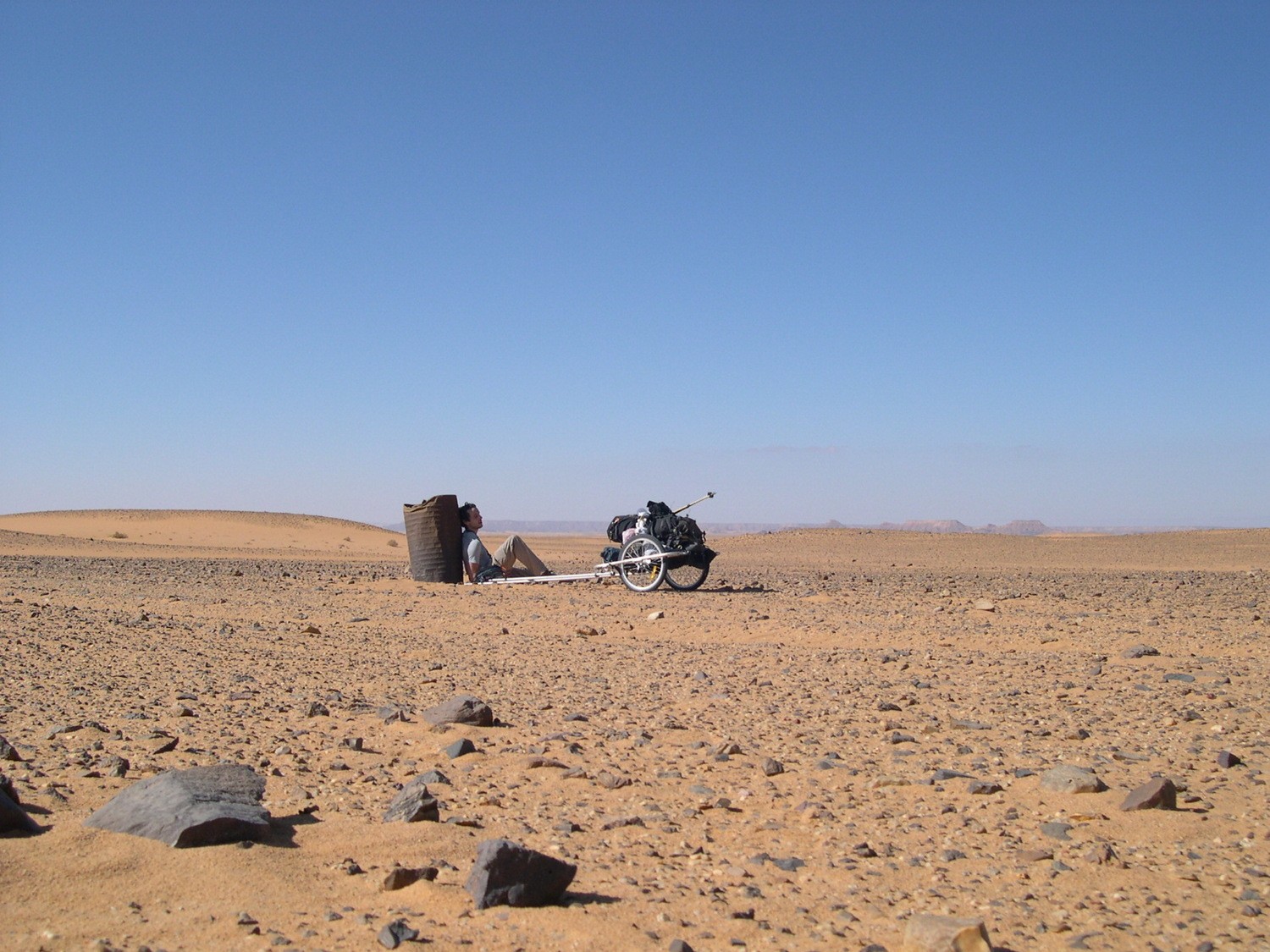 In total, I spent around 7 days in the desert hiking from a town called Al-Jafr to the small town of Al-Mudawara located at the border to Saudi-Arabia in the south of Jordan. Originally, the area east of the impressive desert castles north and south of the Highway 40 towards the border of Iraq were my first target - I remembered this area from my previous travels to Jordan in the early 2000s years.

Today I can recall that my whole preparation was quite chaotic and I wasn’t sure where to go until the very last minute I arrived in Jerusalem, Israel. However, I finally decided to go to the area in the south of Jordan close to the Wadi Rum since I found there an agency that acted as my backup solution in case something goes wrong. Fortunately, I didn’t need any help - however, I negotiated an agreement with a local travel agency in Wadi Rum that I could call them and hand over my GPS coordinates in case something goes wrong. They would then have picked me up with the 4×4 - so far the theory. This backup plan did of course not include any incidents like heat strokes etc. where you are not able to send an emergency call via the satellite phone anymore. This remained a residual risk solo travelers in general had to accept at that time (see discussion below). 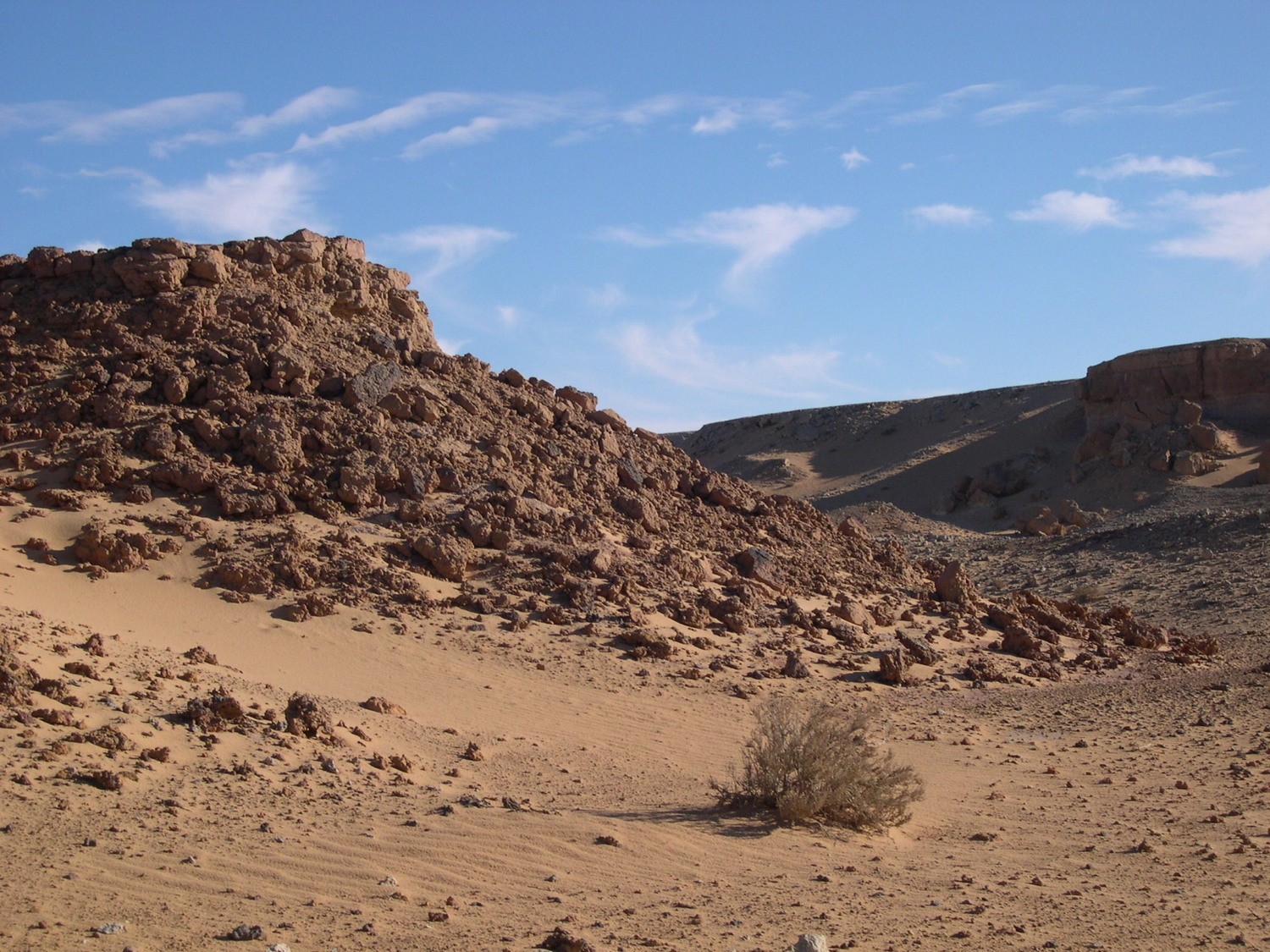 In this post, I want to bring up two main areas that definitively changed throughout the last 10 years and that would have had an impact on my desert hiking trip in Jordan in 2005. Why? Besides your physical and mental condition and the way you prepared your trip, your equipment becomes a key factor in fierce environments like deserts. Just some example scenarios that demonstrate the importance of proper material / equipment: 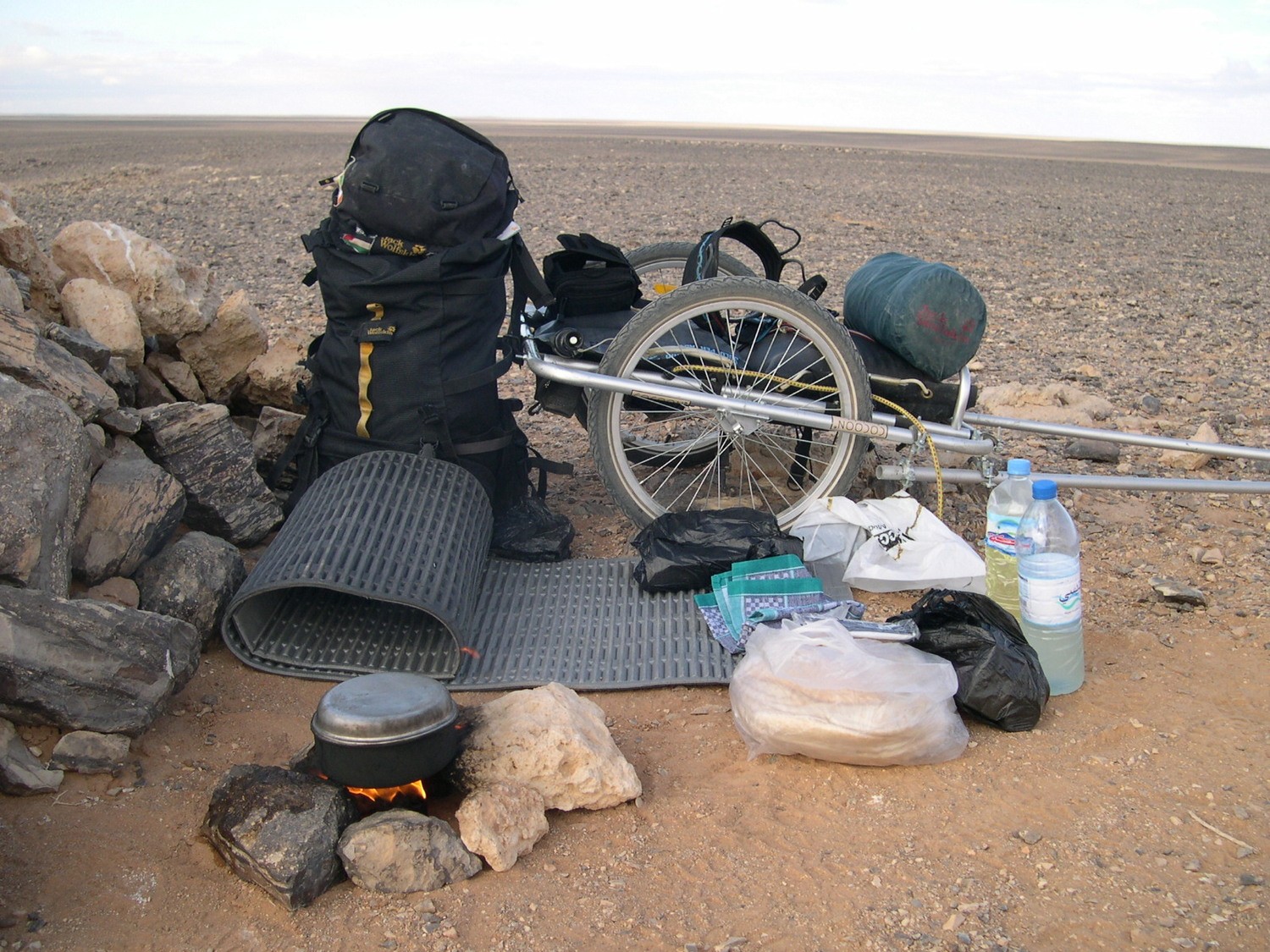 It will definitively be interesting to watch at 2015 from 2025 in terms of advances and progress of technology. 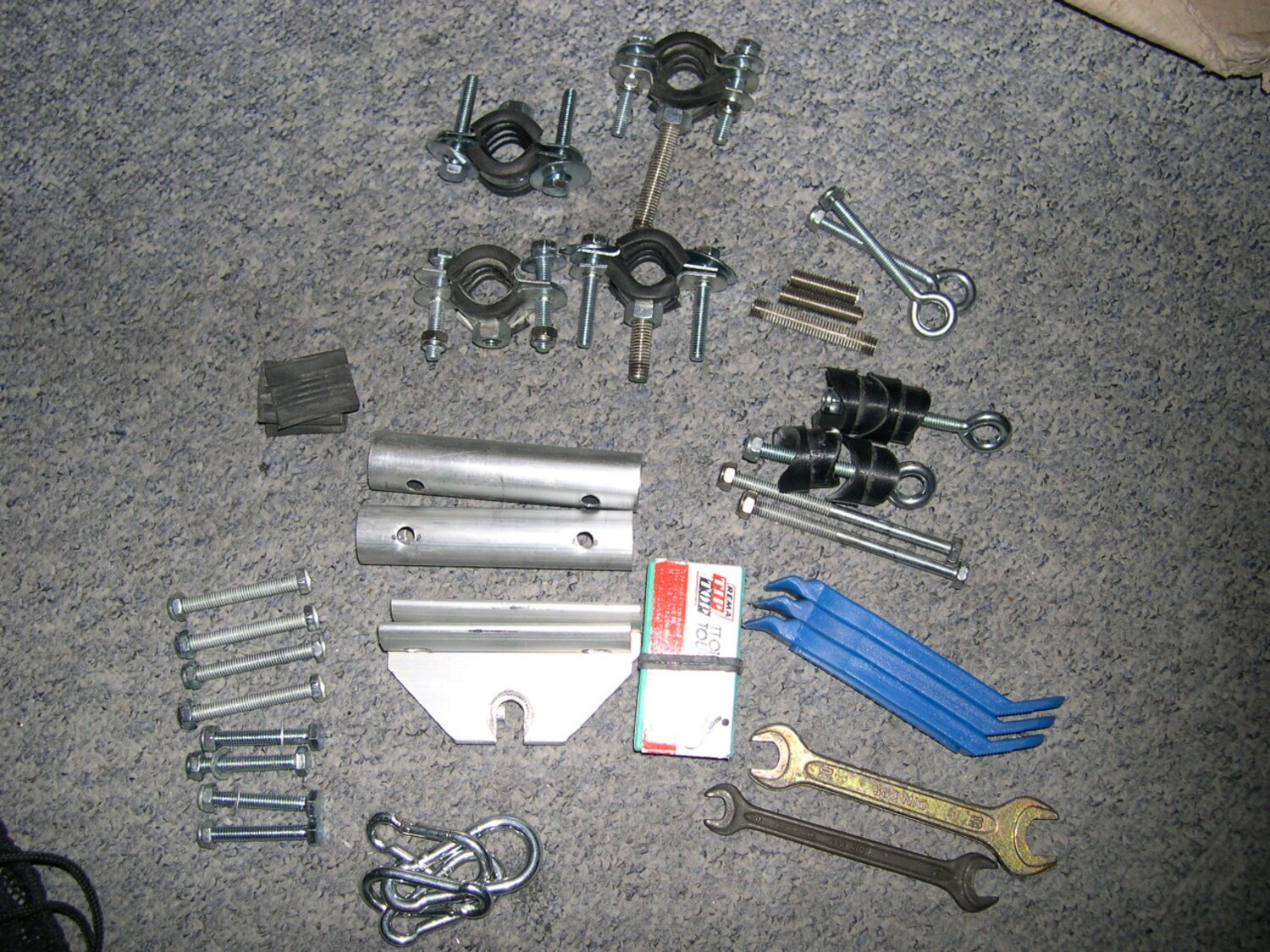 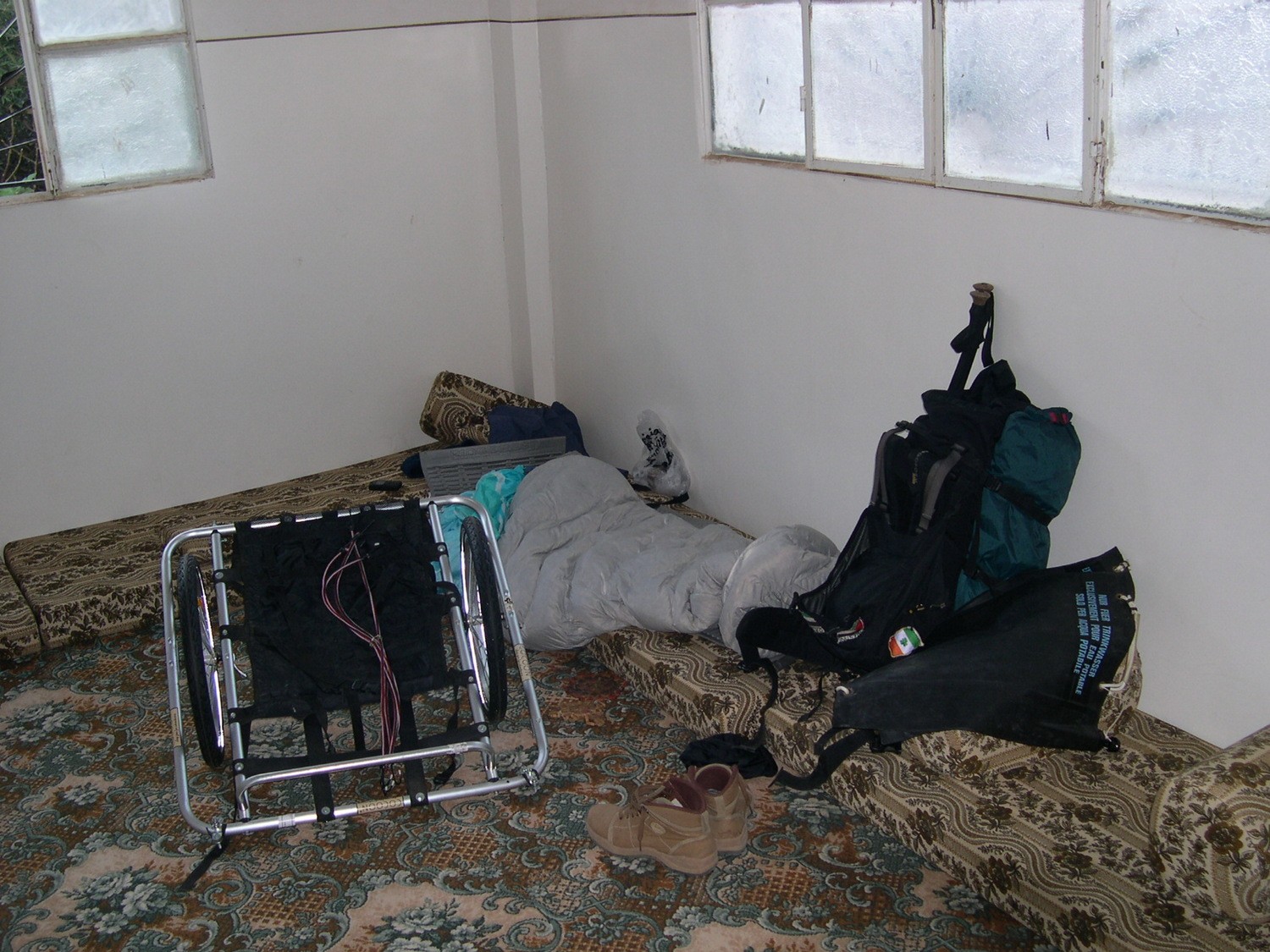 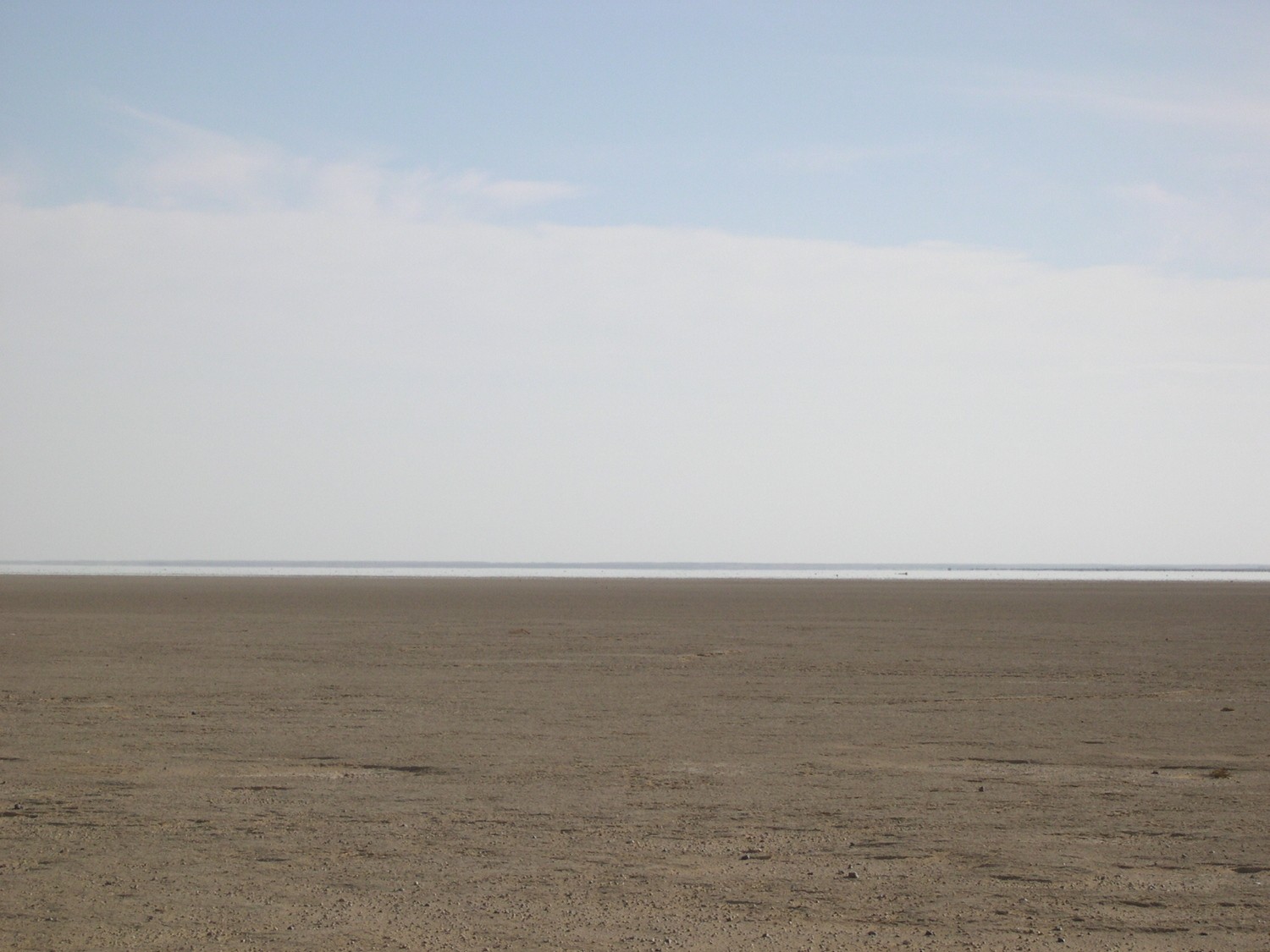 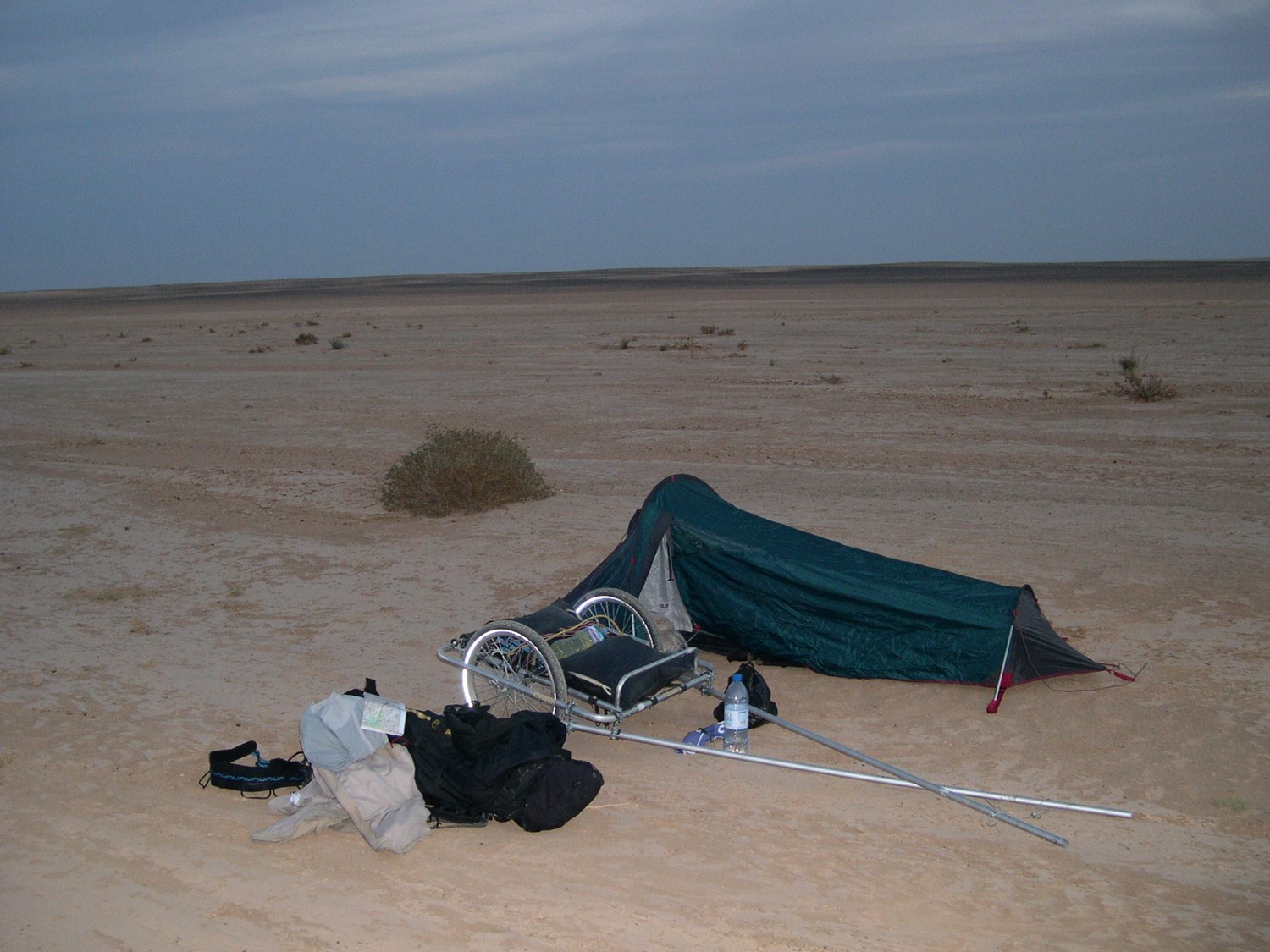 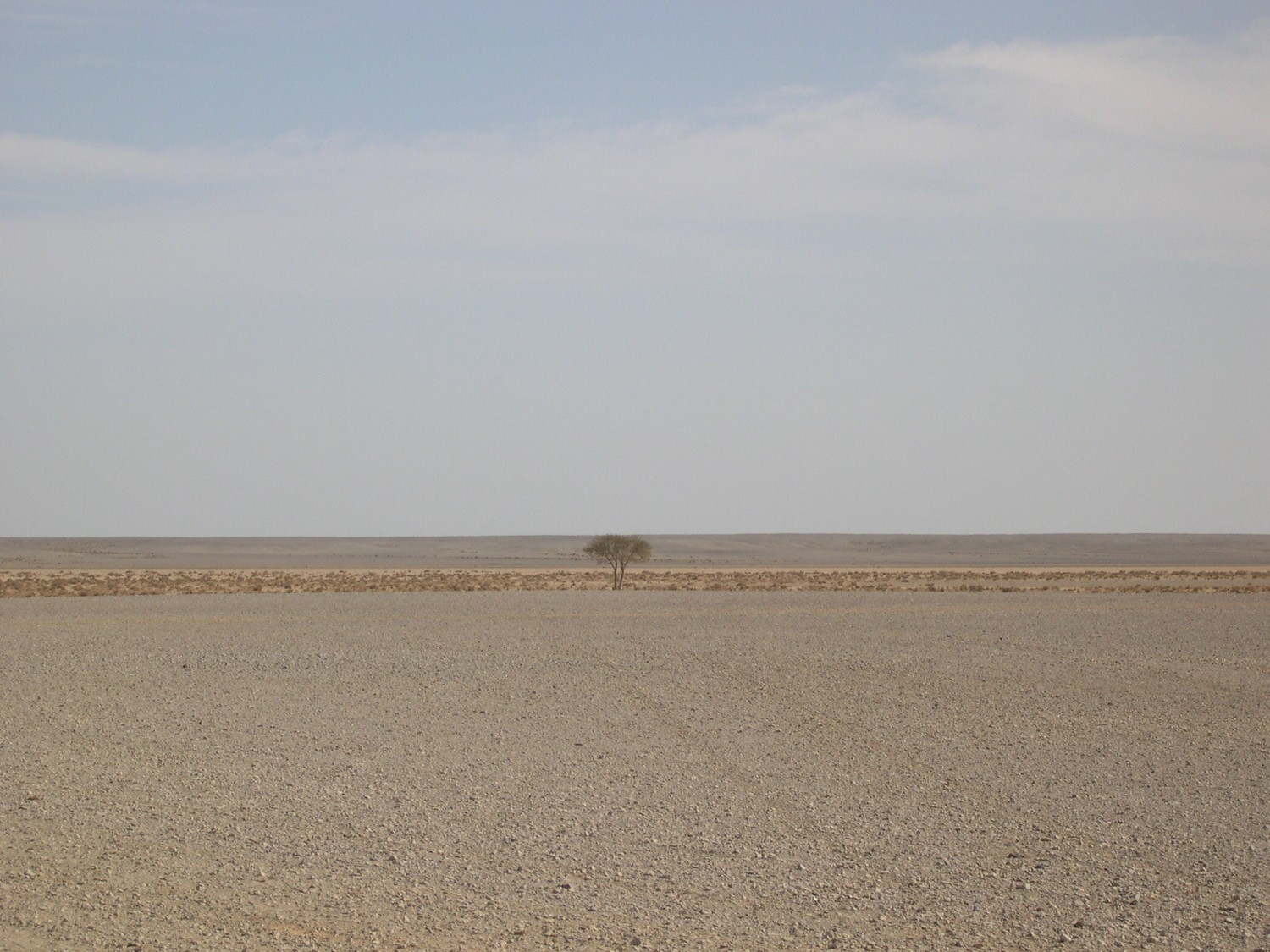 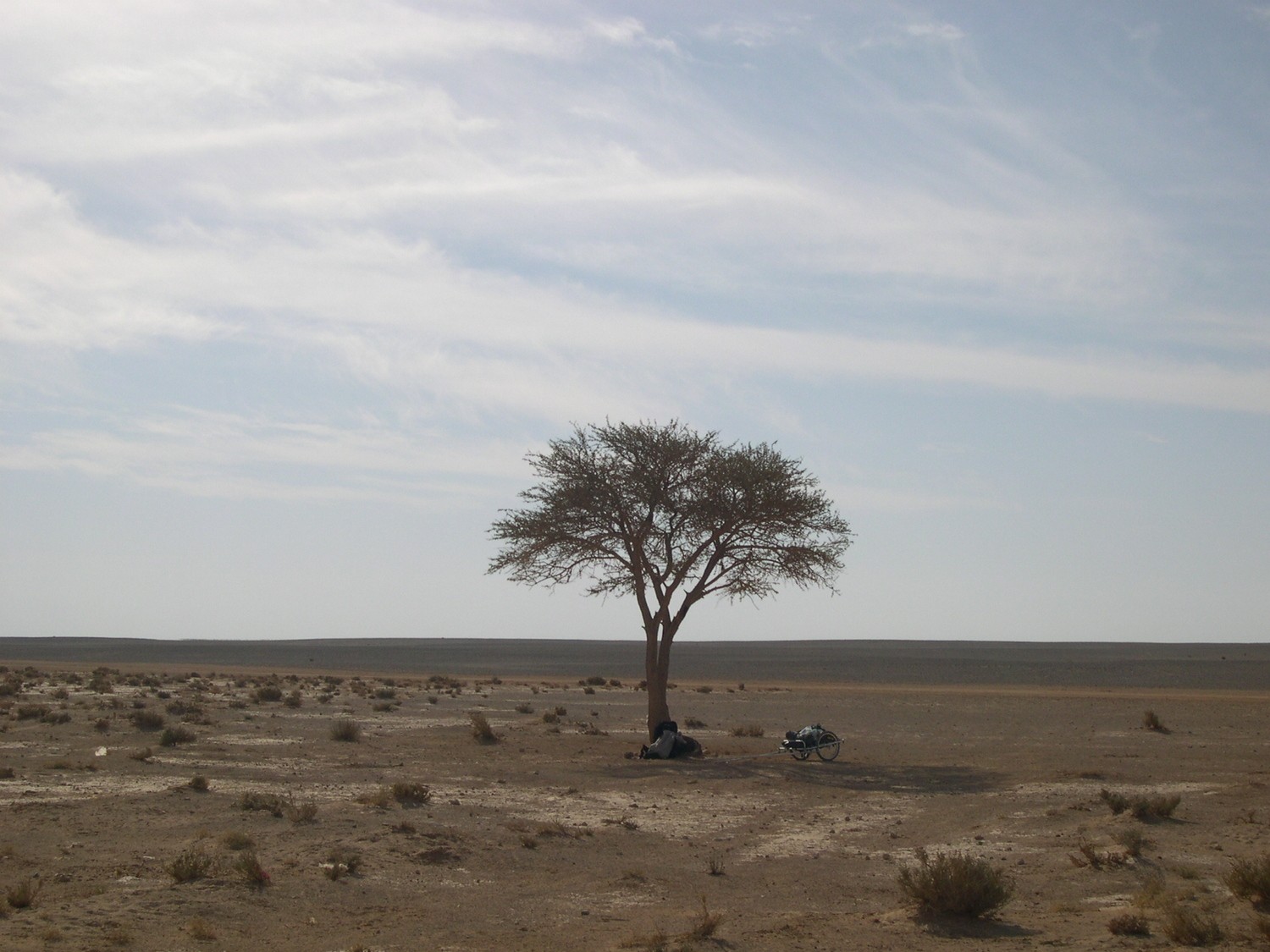 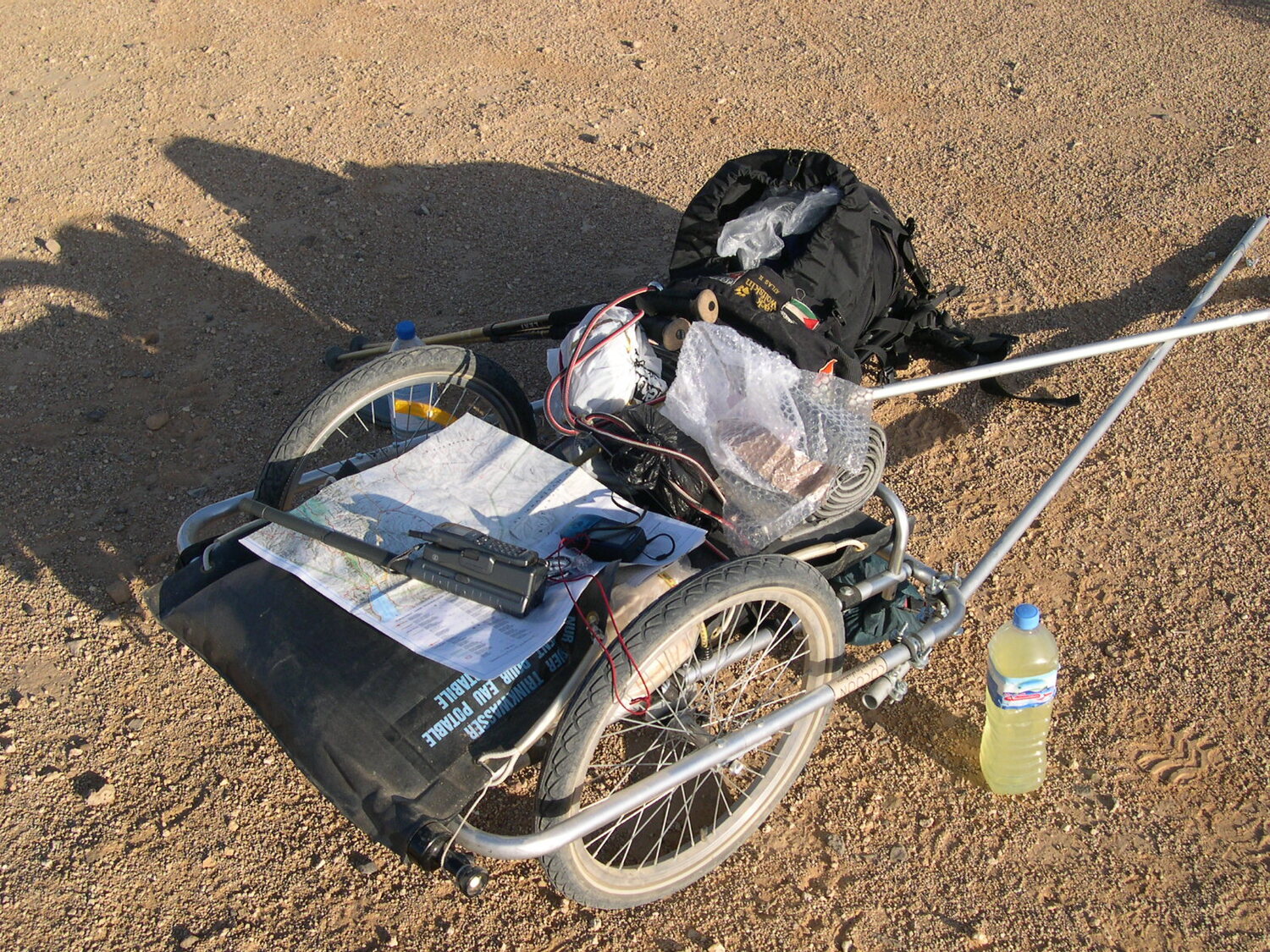 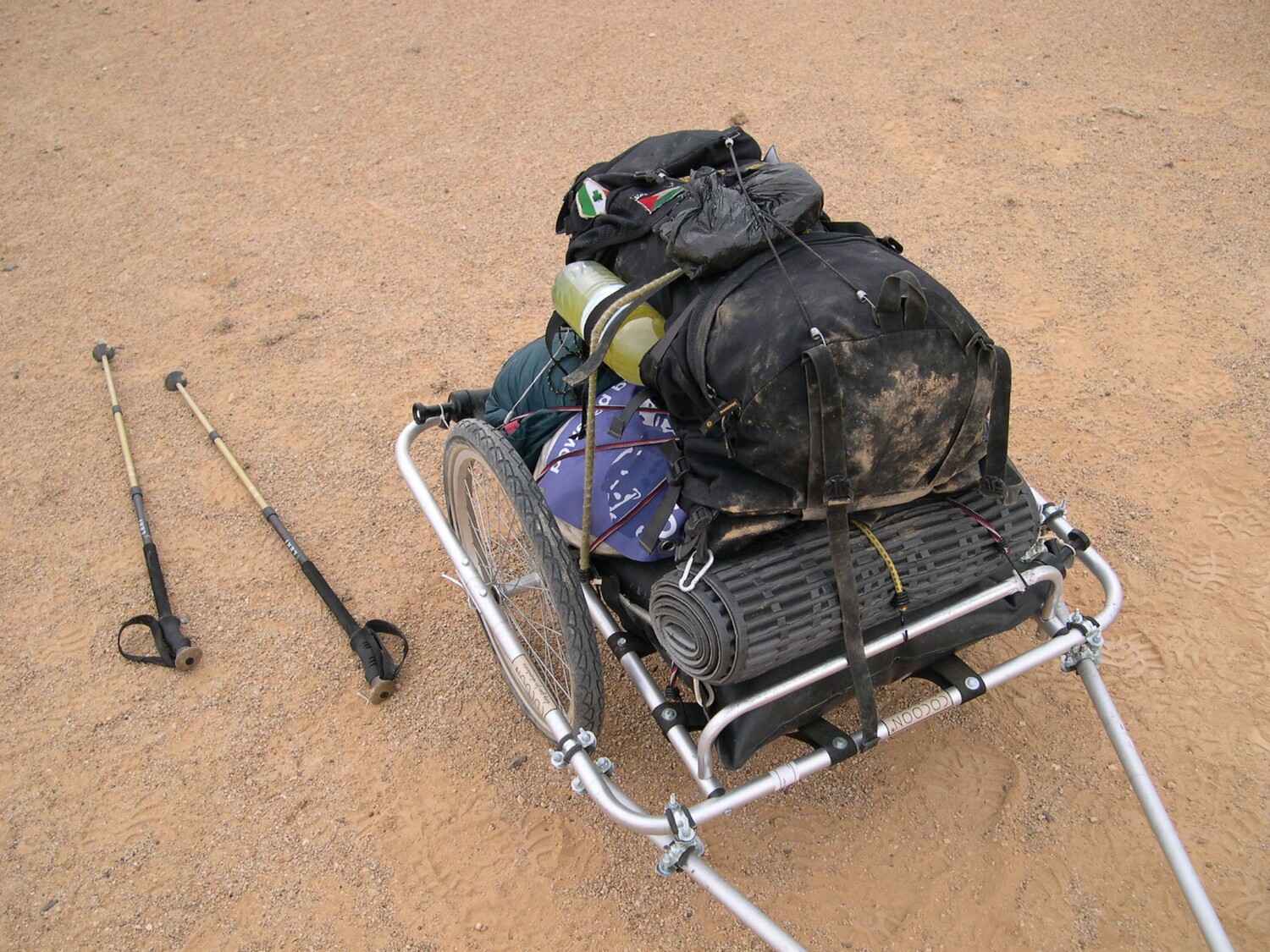 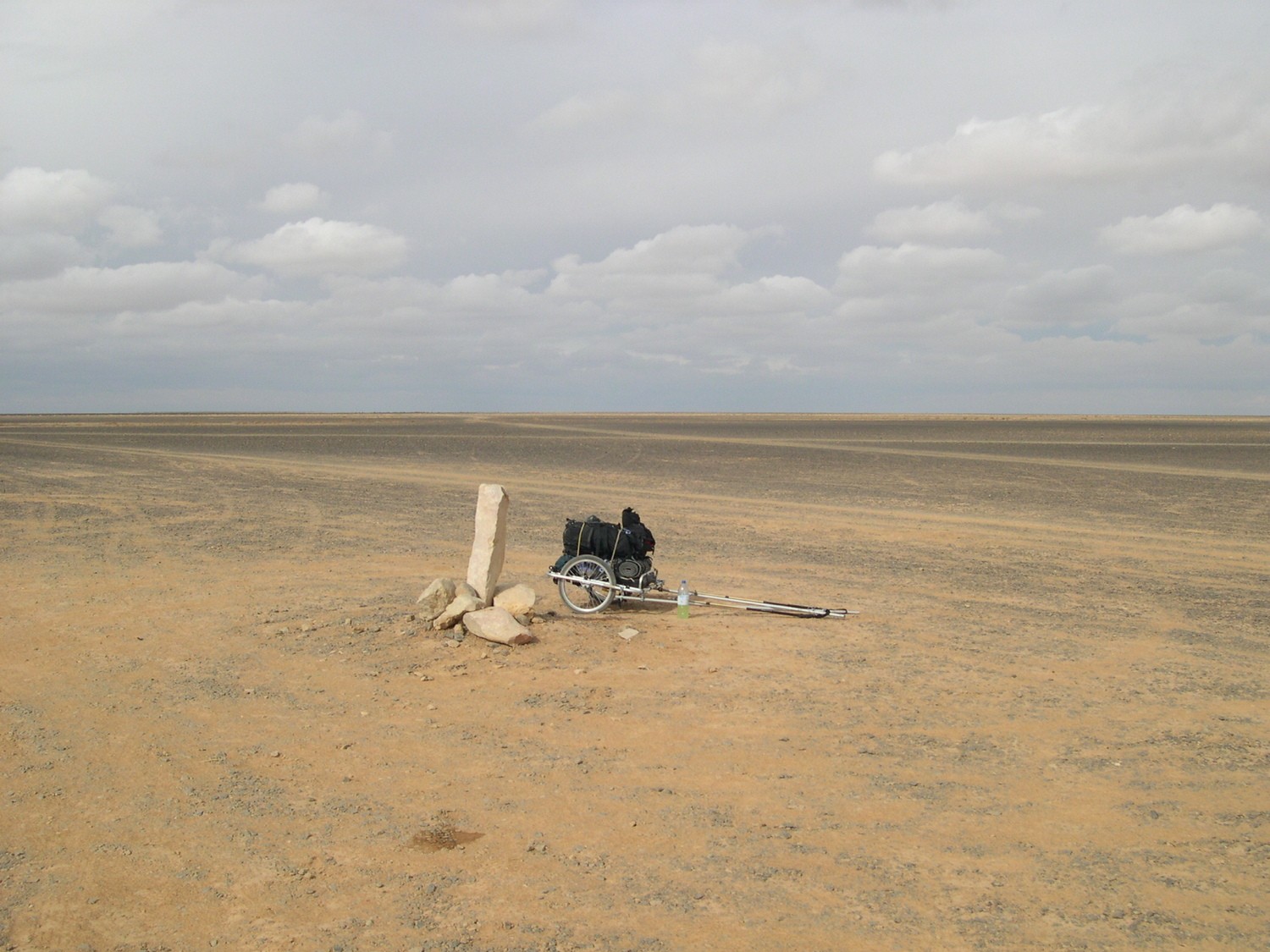 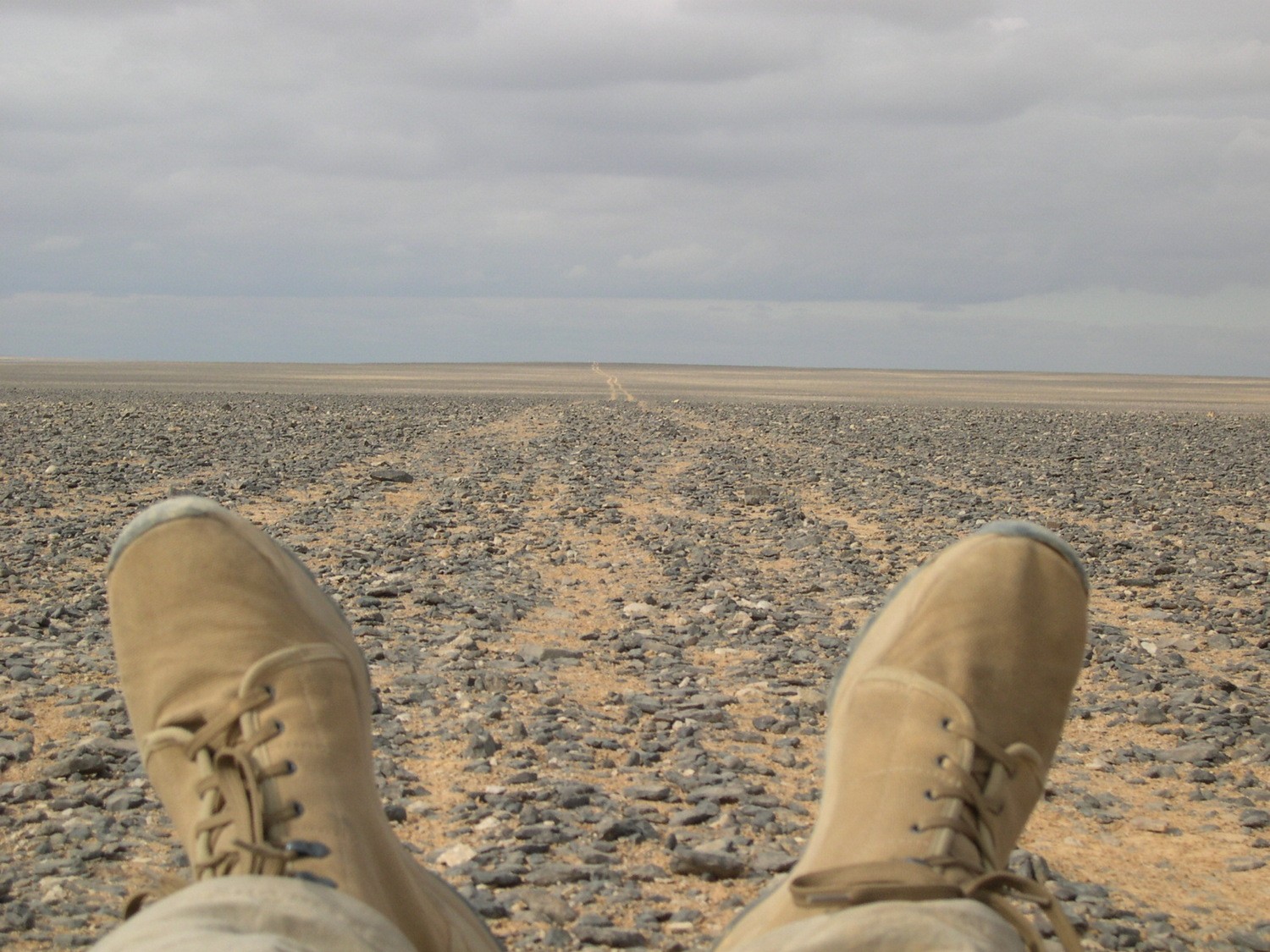 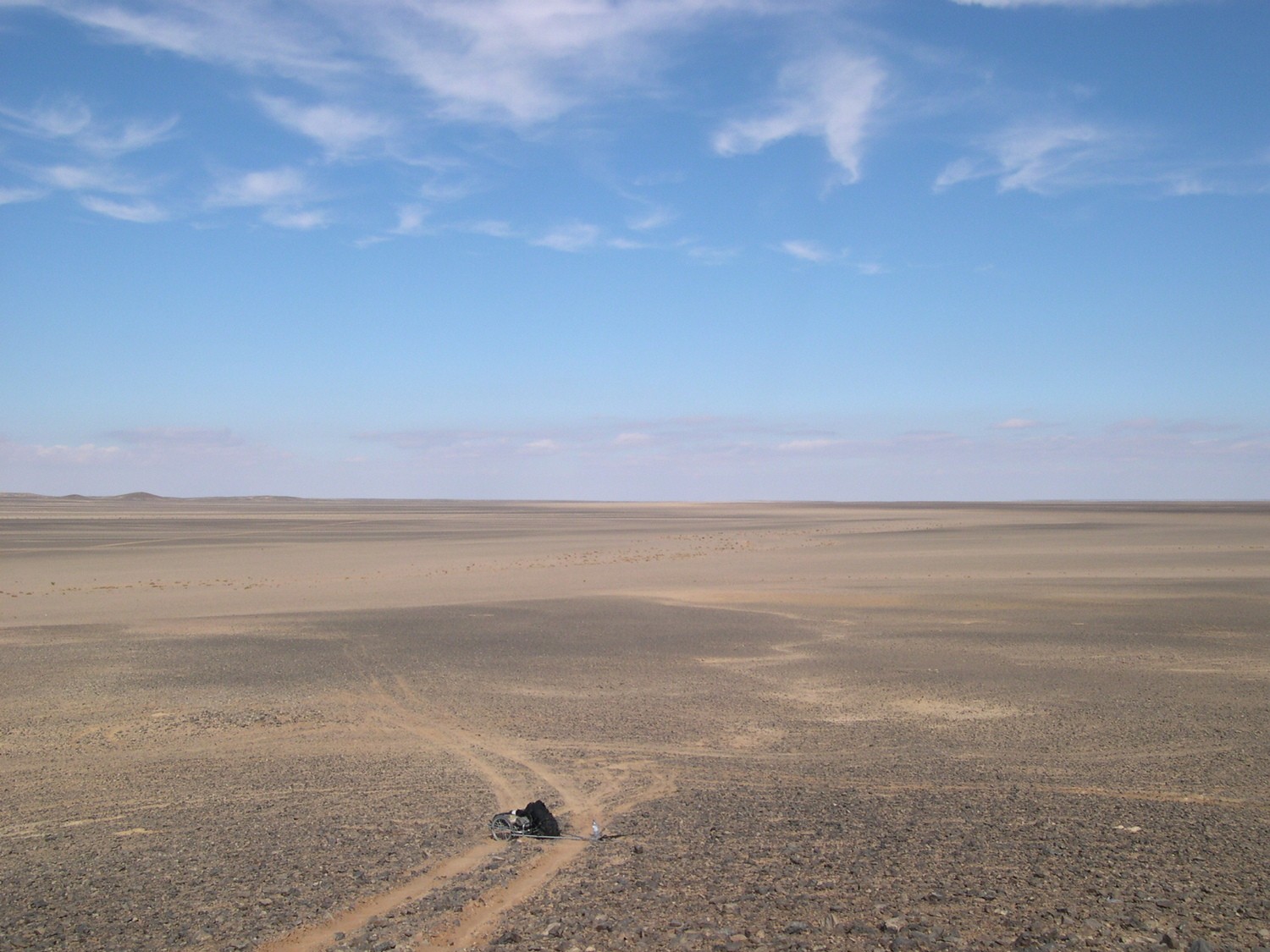 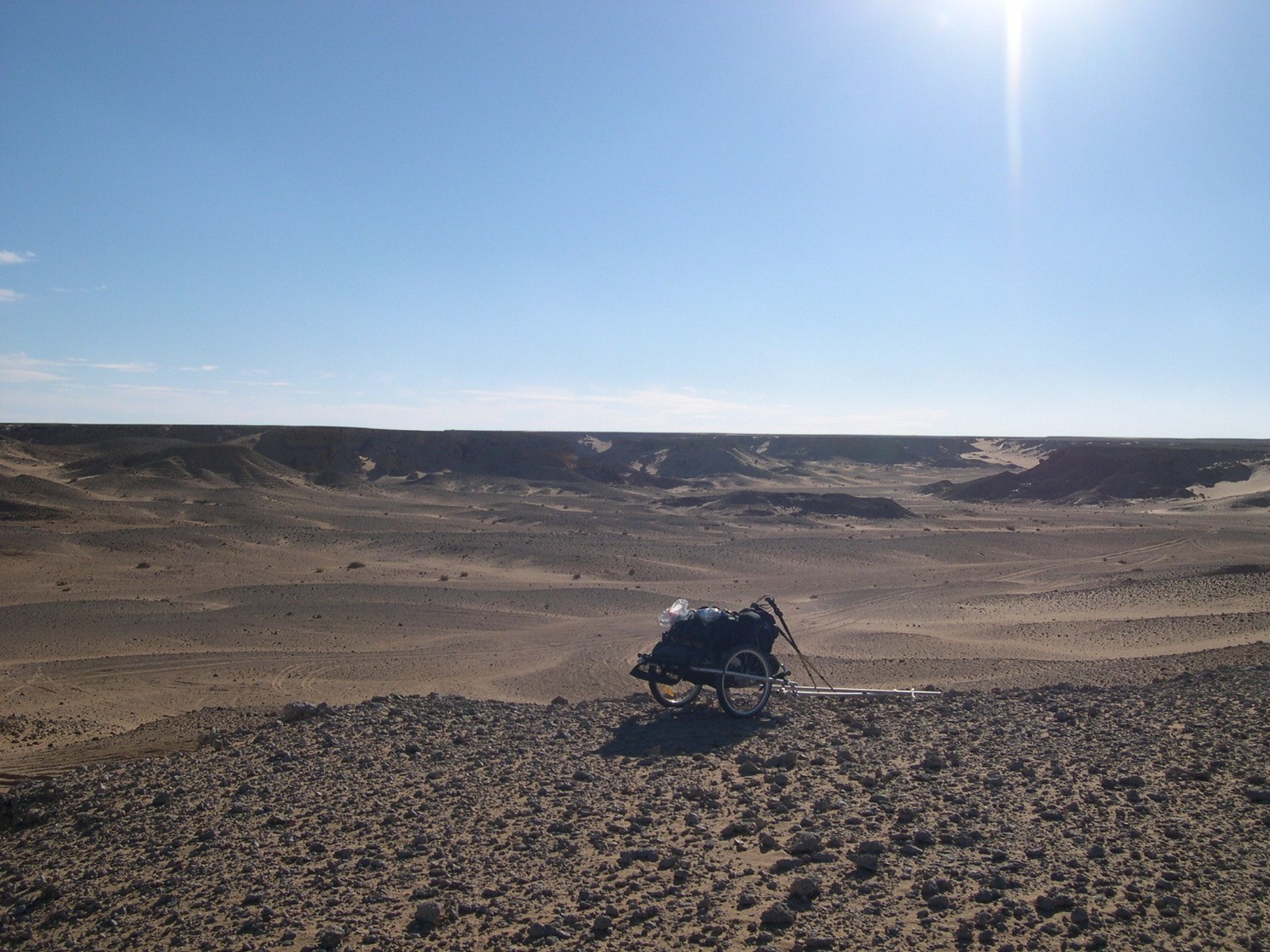 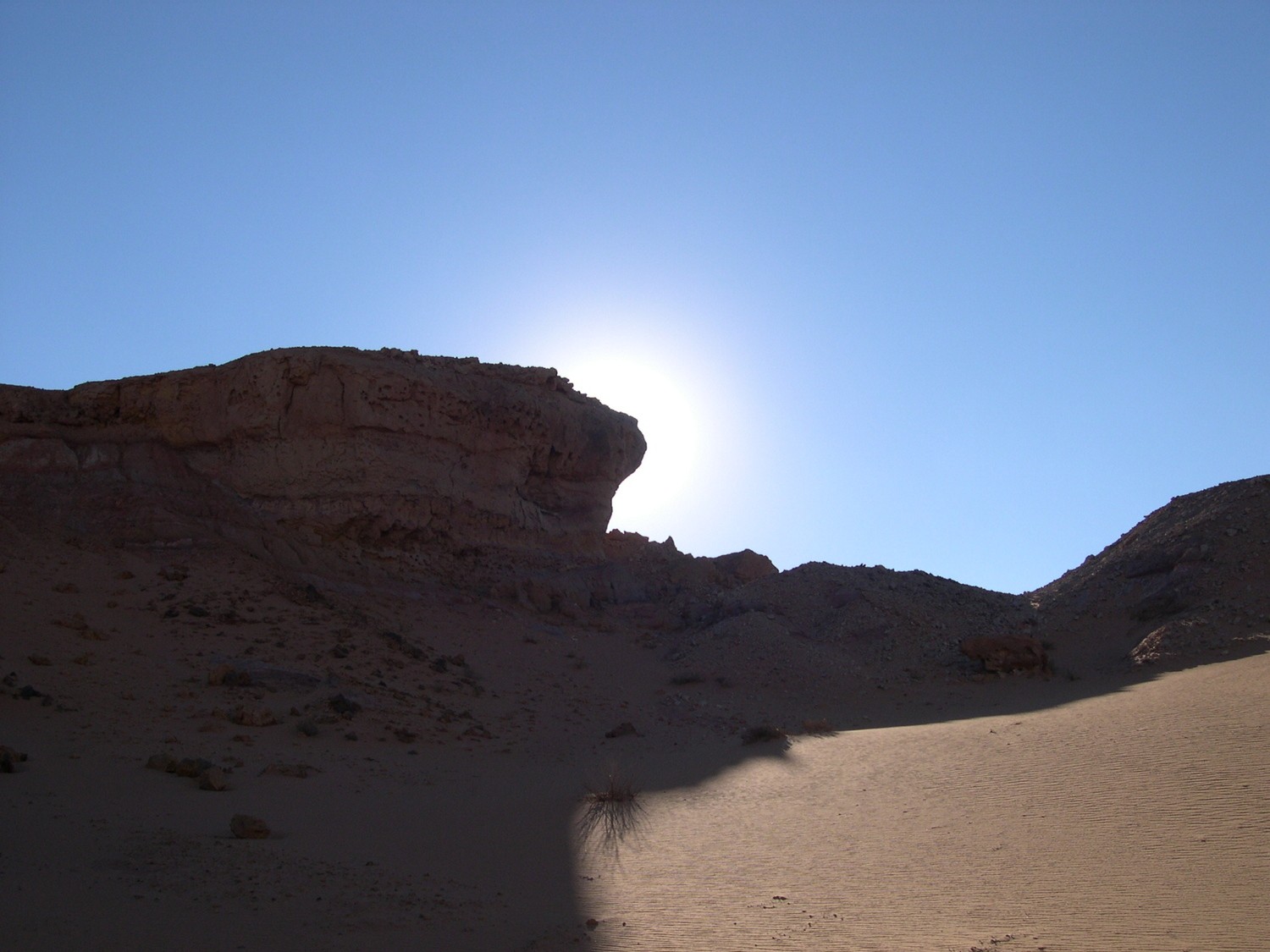 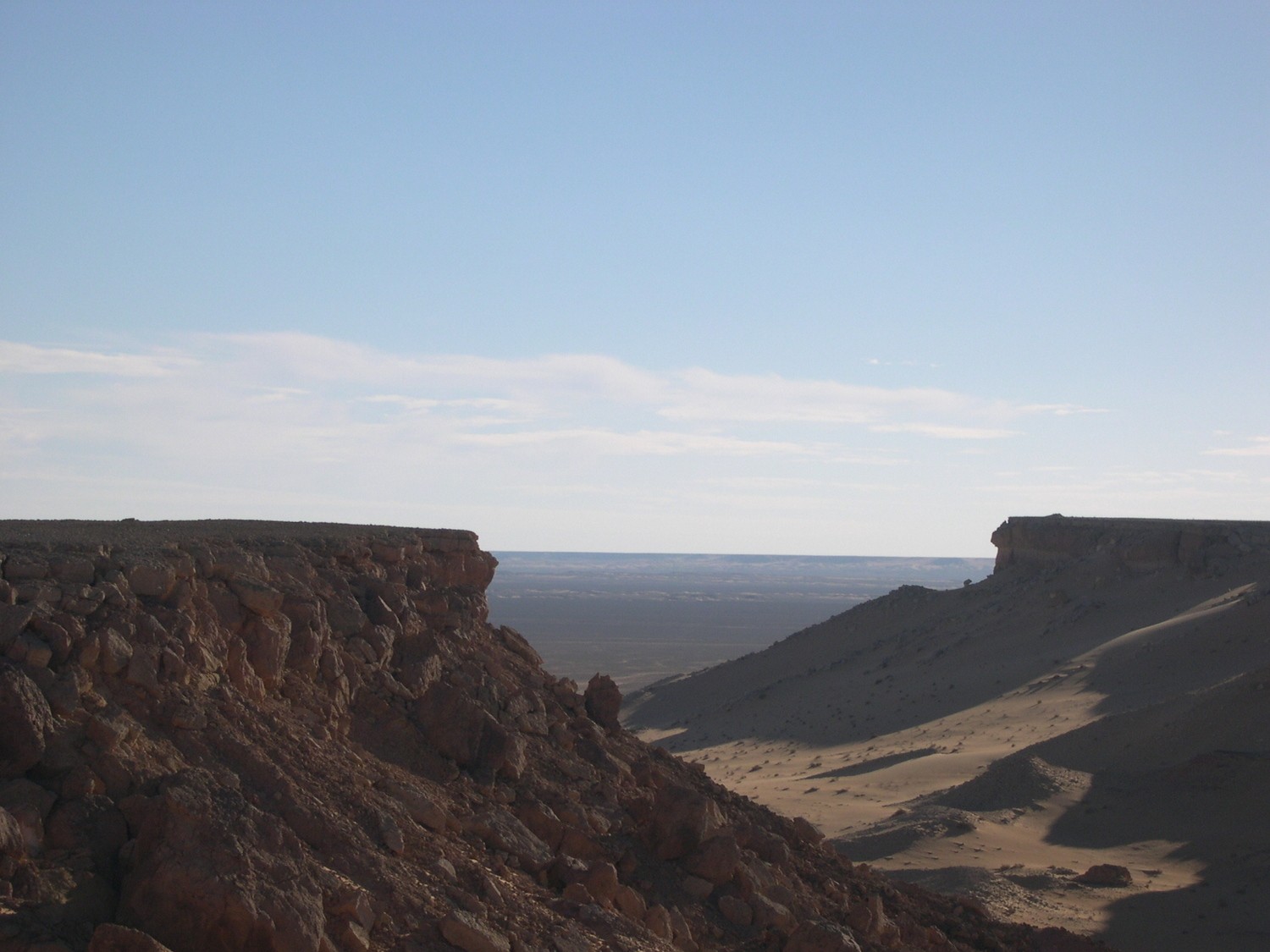 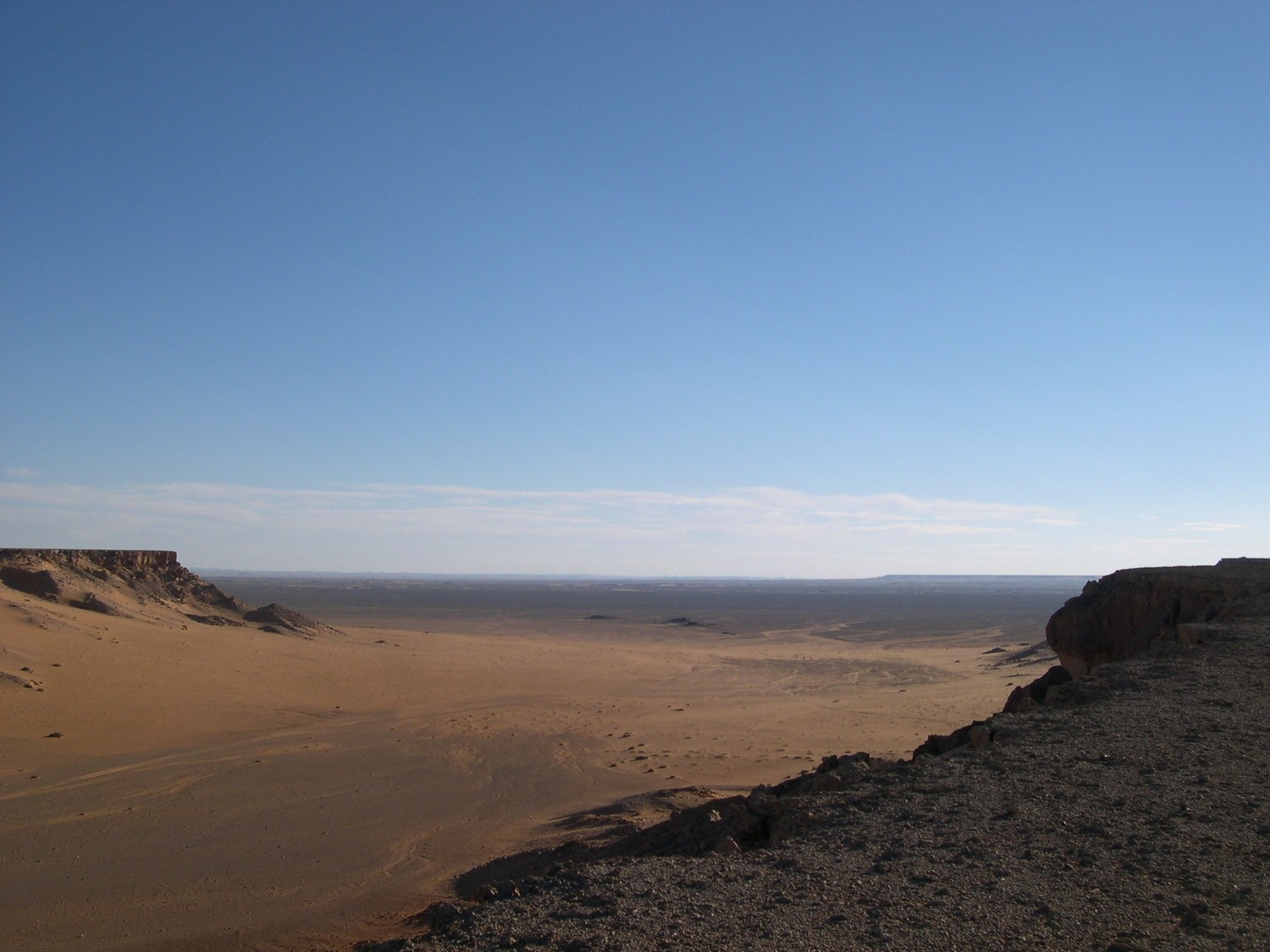 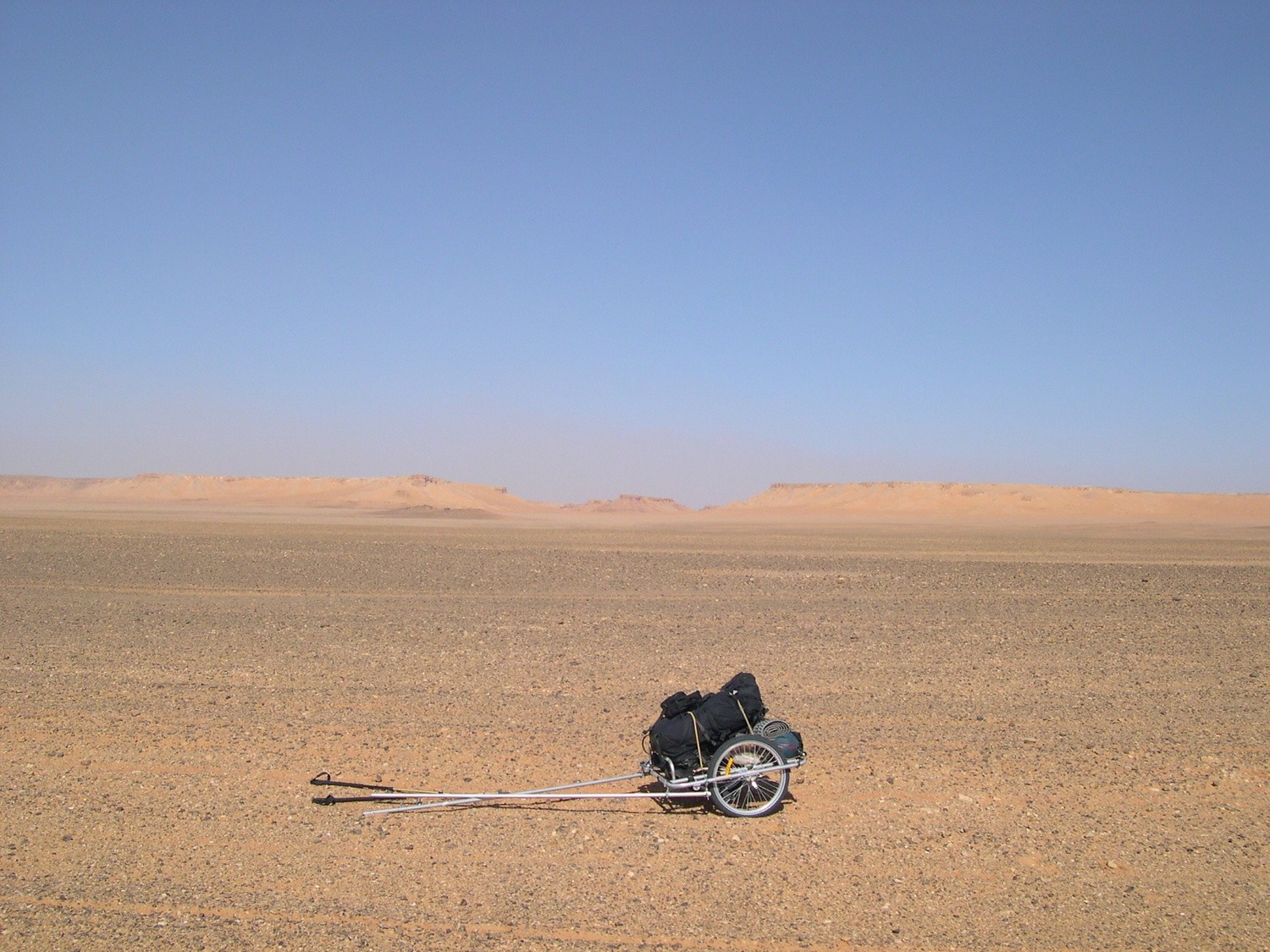 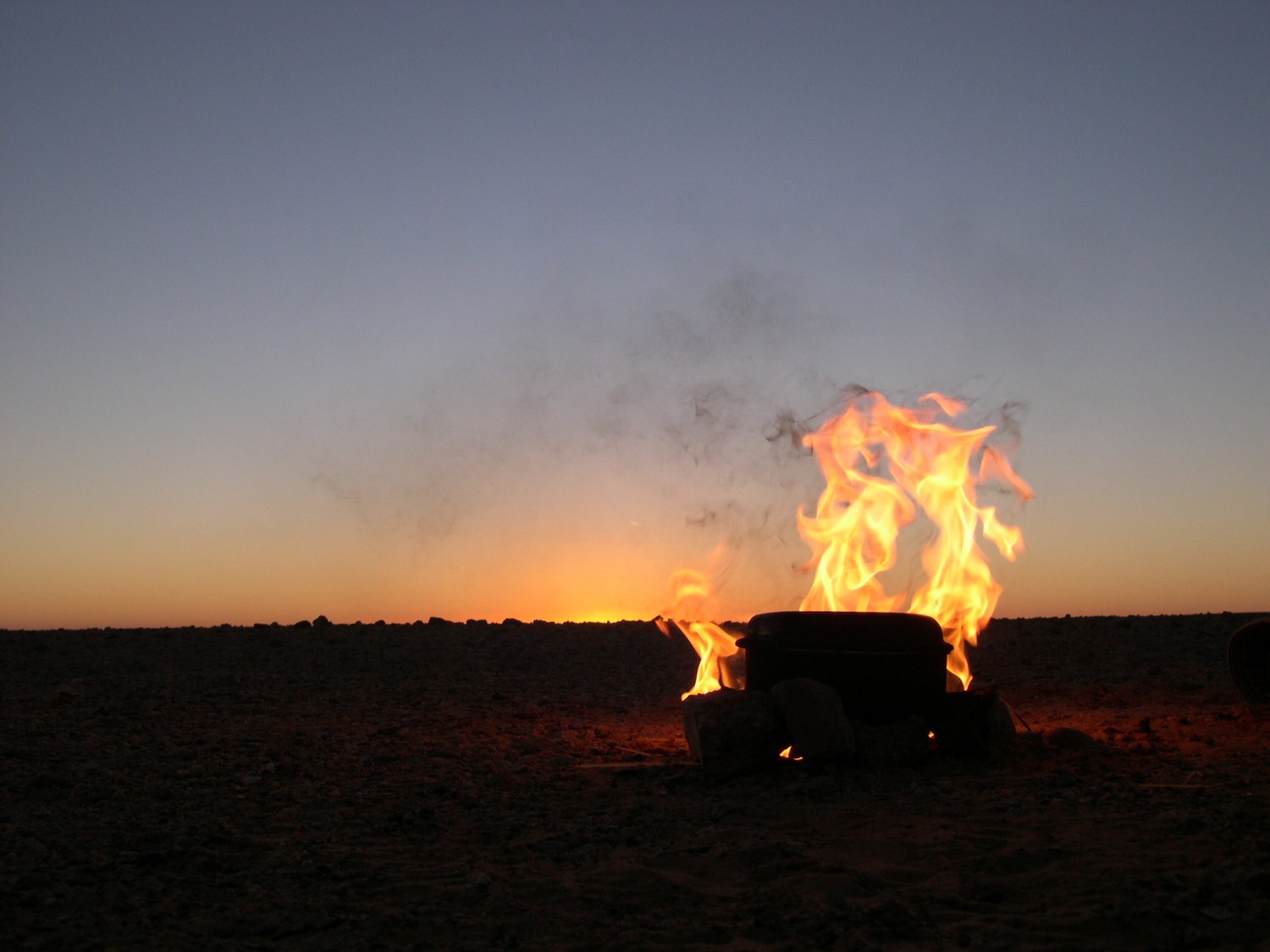 A Cultural Experience Off the Beaten Track – Hiking the Syrian Desert

Traveling the world has at least one absolute constant: change will happen. Especially during travels, things are changing constantly - this is the mystical part of traveling. Each day is a day tha...

In July/August 2016 I crossed the Altiplano / Puna region along the Ruta de las Joyas Altoandinas between the Salar de Uyuni (Bolivia) and San Pedro de Atacama (Chile) by foot and solo over a dista...